Hello again. Where has the time gone? I promised to be more active on my blog and look, here I am falling behind with blogging new posts. Tut, tut, tut. Let's do a bit of blog catch-up.

This may feel like a blast from the past :) Here below is my crochet work I made for Valentine's Day 2021 - two embracing sloths :) 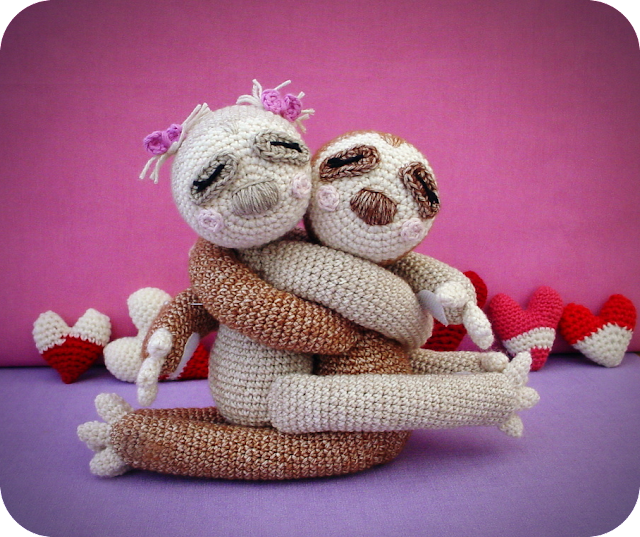 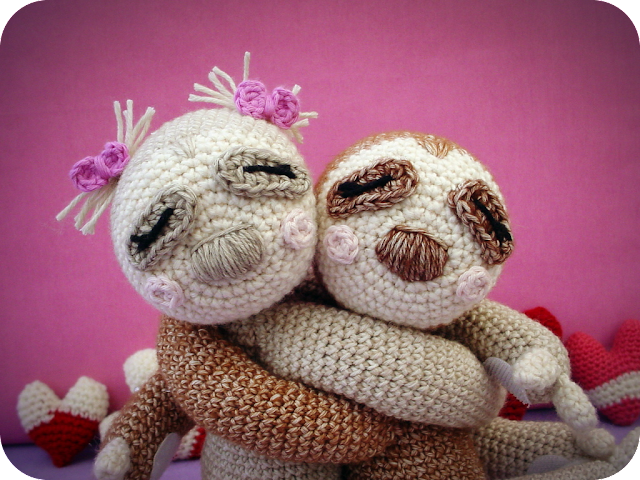 The moment I saw these two hugging each other, I knew I'd be crocheting them soon. I thought Valentine's Day would be a perfect occasion for it plus the fact that I'd never made a sloth before. 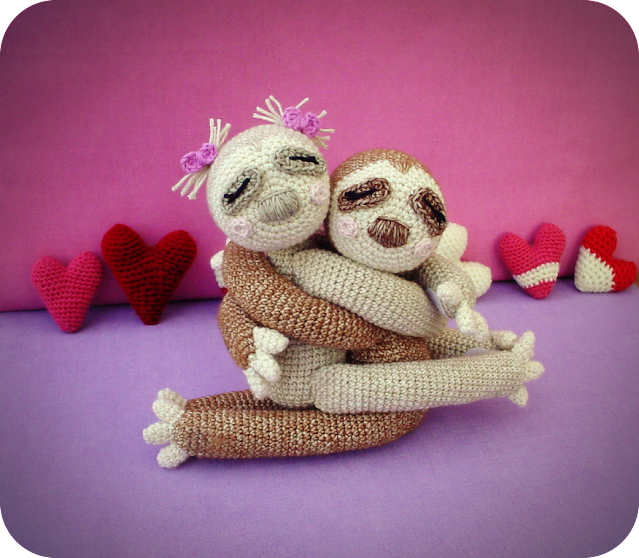 Little did I know how much effort and patience of mine these sloths will take LOL. They look deceptively easy to make. The pattern I used to make them is by One and Two Company from Etsy. 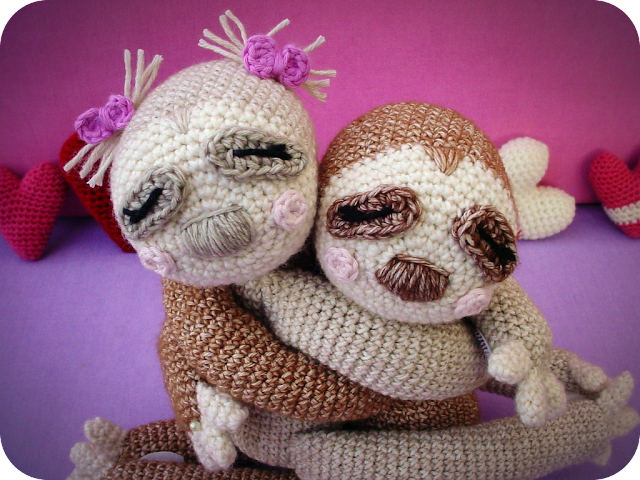 What I like about it is that the girl sloth is made in a different, lighter shade than the boy sloth. What a cute idea. I followed it. 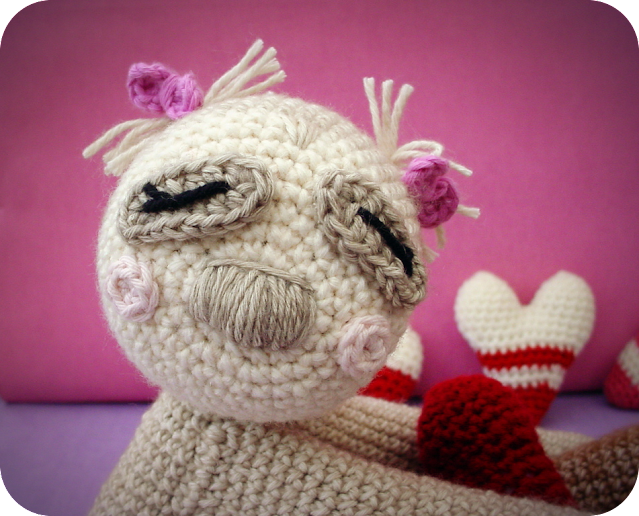 For both I used Scheepjes Stone Washed and Yarn Art Denim Washed. The browns, beiges and creams work really well here and I love the "washed" effect. 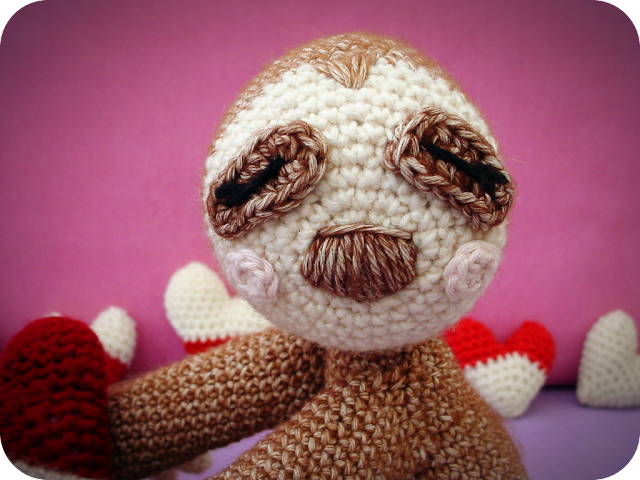 The sloths have extra long arms so that they can hug each other tightly. You can sew their arms together so the will stay in a permanent embrace or you can attach velcro patches to their paws so they are repositionable, which is what I did. 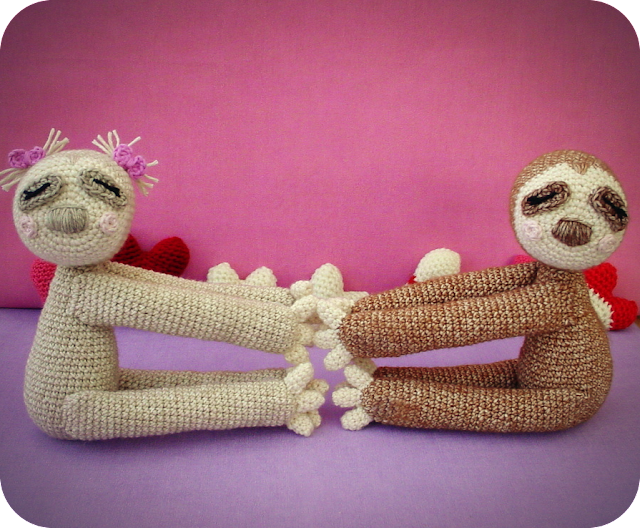 This is where the "fun" started. At first I spent a long time crocheting all 24 small toes - 12 per sloth - onto their arms and legs. Fiddly job but me being me, I insisted on sewing them perfectly centred and in line. Huffing and puffing I plodded on, arm by arm, leg by leg until all toes were sewn on. Phew! Halleluiah! 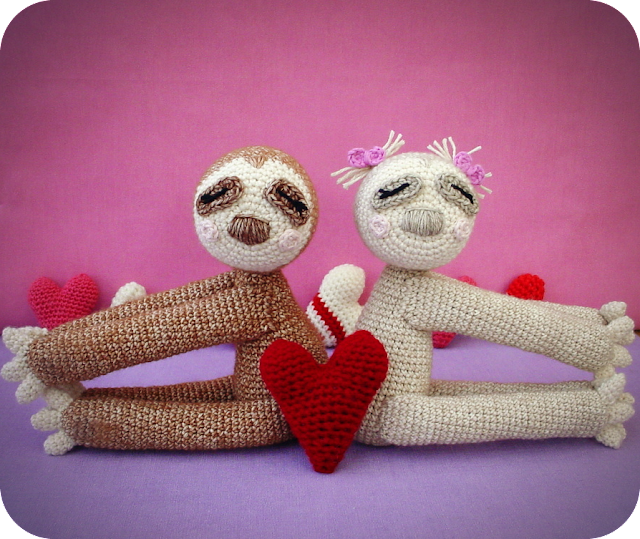 Then I discovered that the adhesive velcros wouldn't stick to yarn as much as I wished them so. So I tried sewing them on but this didn't work either. The needle gunked up and wouldn't pass through the fabric and the velcro. Damn!
My last resort - hot glue! This is when the magic had happened. Well, nearly had. Because I discovered that I'd put the velcro patches on the outer side of the arms and legs of one of the sloths. Pants! 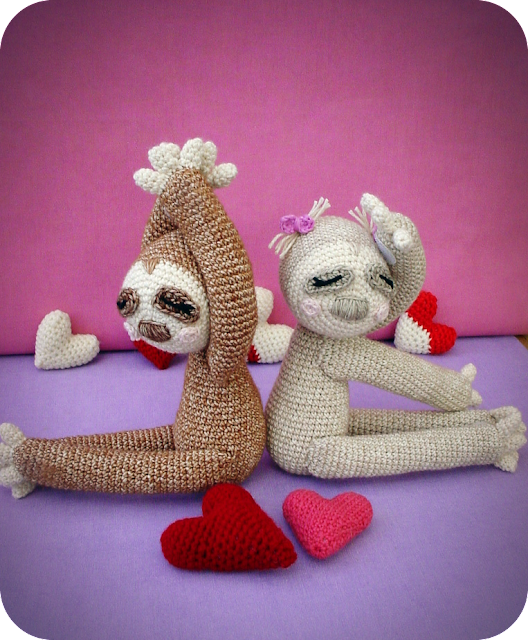 Getting a little frustrated here and swearing under my breath now. I managed to save the messed up arms and legs by removing the bits of already dried glue with a warm iron. I re-did the velcros again making sure I'd put them on the right side this time.
Later, I nearly sewed on the head of one sloth in a wrong position. I just realized that as I started putting the first stitches. The trick is that their heads need to be turned at 90 degrees to their bodies so the sloths are looking sideways while their limbs and bellies are facing front . Generally you really have to pay A LOT of attention to where and how you sew these pieces on. 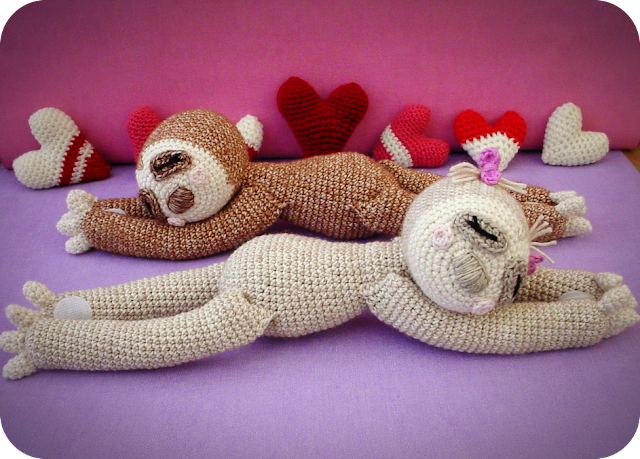 The way I sewed their limbs on allows the sloths to stretch their arms and even lie flat without pulling or stretching. 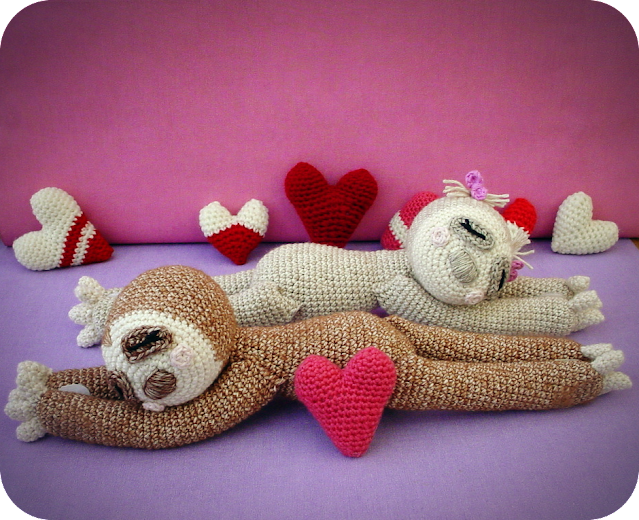 There is a great deal of flexibility in their joints and you can put the sloths in various positions which is what I like in crochet toys. 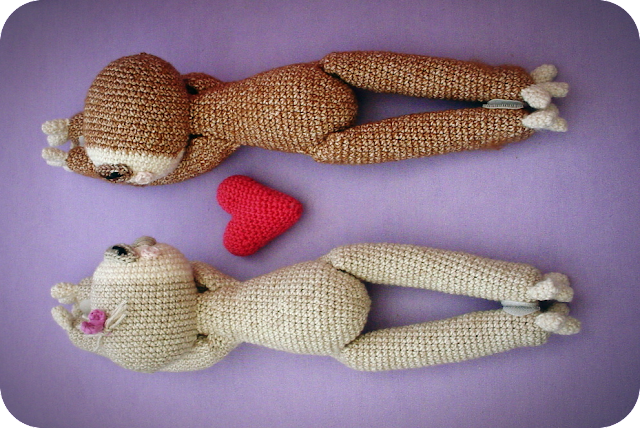 After all that bother with sewing up limbs and heads, all that was needed was just a nice photo session to complete the whole thing. 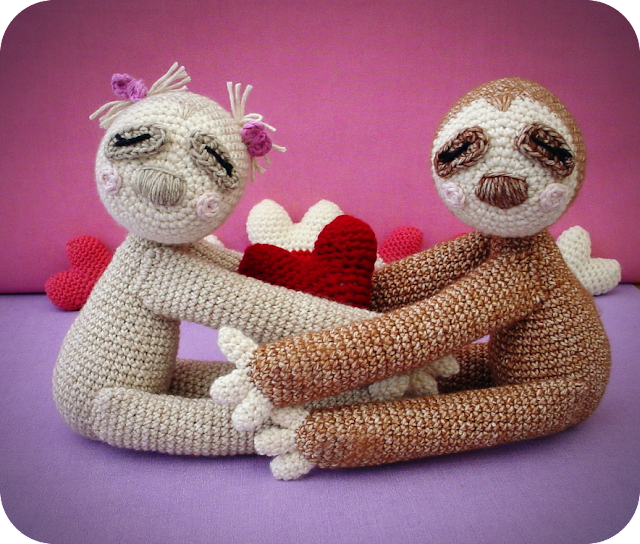 Translate me and enjoy reading!

Martha
Flintshire, United Kingdom
Pretty Wild Glass Painter, very Keen Card Maker and a Zealous Cross Stitcher who recently has been learning to how to sew, knit and crochet. A blog addict and a sort of a mouse potato too :)

Thanks for following along! :)

© After Hours... www.marthaafterhours.blogspot.com - All Rights Reserved. Please do not copy my photos without my permission. Thank you.

Promote your Page too 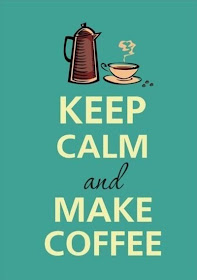 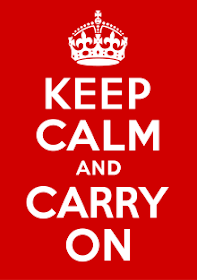 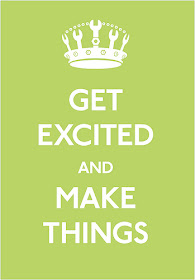 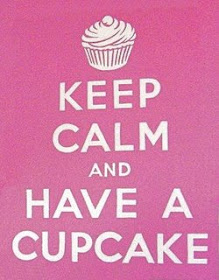 This is a Flickr badge showing public photos and videos from Martha After Hours.... Make your own badge here. 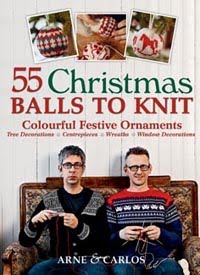 Big fan of Arne and Carlos 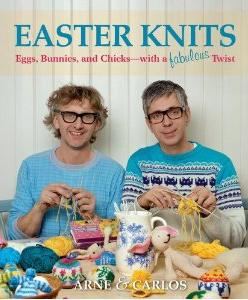 Easter eggs and other yarn curiosities 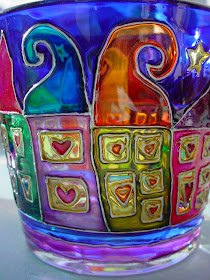 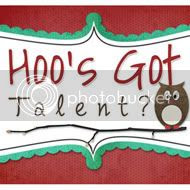